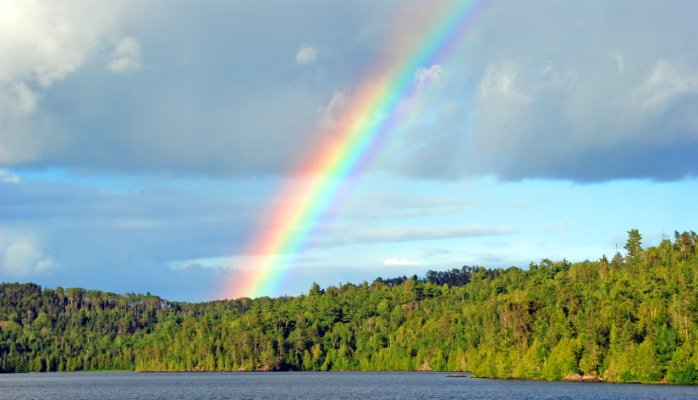 Had an early morning today will be a good day.  I am taking off of the gym today got my ass kicked yesterday, I am working at the race track today until it rains.

While I was at work had a friend on my mind and these two  quotes and song came to my head.

“It is often while travelling through the dark that you find the ones who shine brightest in your life. For they are the ones who remind you of your own beautiful light and show up, without a second thought, in your pain, as well as your glory.”
― Anna Taylor

“Be careful not to judge anyone by the way they look. For when doing so, you are missing out on discovering who they truly are. Trials and triumphs are rerely seen at first glance. Look with your heart for another’s heart. Here is the beauty.”
― Anna Taylor

One of the other things I was thinking about was a movie that I watched when I was younger “Free Willy.”

The touching story of a boy and his killer whale made this family drama a surprise box office hit. Jesse (Jason James Richter) is a kid without parents who has bounced from one foster home to another and is living on the streets. One night, he’s caught spraying graffiti with his friend Perry (Michael Bacall) in a theme park. Jesse and Perry are caught red handed by Dwight (Mykel T. Williamson), a policeman who thinks that Jesse needs a more stable and disciplined environment. Dwight arranges for Jesse to stay with a new foster family, Glen and Annie Greenwood (Michael Madsen and Jayne Atkinson), with whom Jesse has an initially stormy relationship. Part of Jesse’s punishment involves cleaning up the damage he caused at the park, where the new attraction is Willy, a killer whale who is being trained to do tricks. However, Willy was traumatized when he was stolen from his family by mercenary fisherman and does not respond well to the genuine concern of his trainers, Rae (Lori Petty) and Randolph (August Schellenberg). Jesse and Willy, both stranded without families in a place where they don’t fit in, develop a close emotional bond, and with Jesse’s help, Willy begins to display aptitude as a performer. Thanks to his friendship with Willy, Jesse develops a new sense of responsibility and a healthier relationship with the Greenwoods. However, Dial (Michael Ironside), the owner of the park, doesn’t much care for animals and isn’t happy with the slower-than-expected progress of Willy’s training; having insured the whale for $1 million dollars, he figures that Willy is worth more dead than alive, and Jesse, Rae, and Randolph have to rescue their aquatic friend and return him to the ocean when Dial seems ready to live up to his threats. Free Willy, which featured a star performance by a killer whale named Keiko (who is doubled in some scenes by animatronic models) included the theme song “Will You Be There,” a top-ten hit for Michael Jackson, and spawned two sequels. ~ Mark Deming, Rovi

In my opinion it’s about how people change and how someones outlook on life can be changed.  At the end of the movie just when they think Willy is free a bunch of fisherman try to capture him and there is a very large wall of rocks of a height that Will has never reached.  Just when you think that things are impossible when you put your mind to things miracles and changes do happen.  When you feel that you are defeated or there is no hope  remember this video/song it shows real inspiration.  The last 40 min of the movie is very inspirational