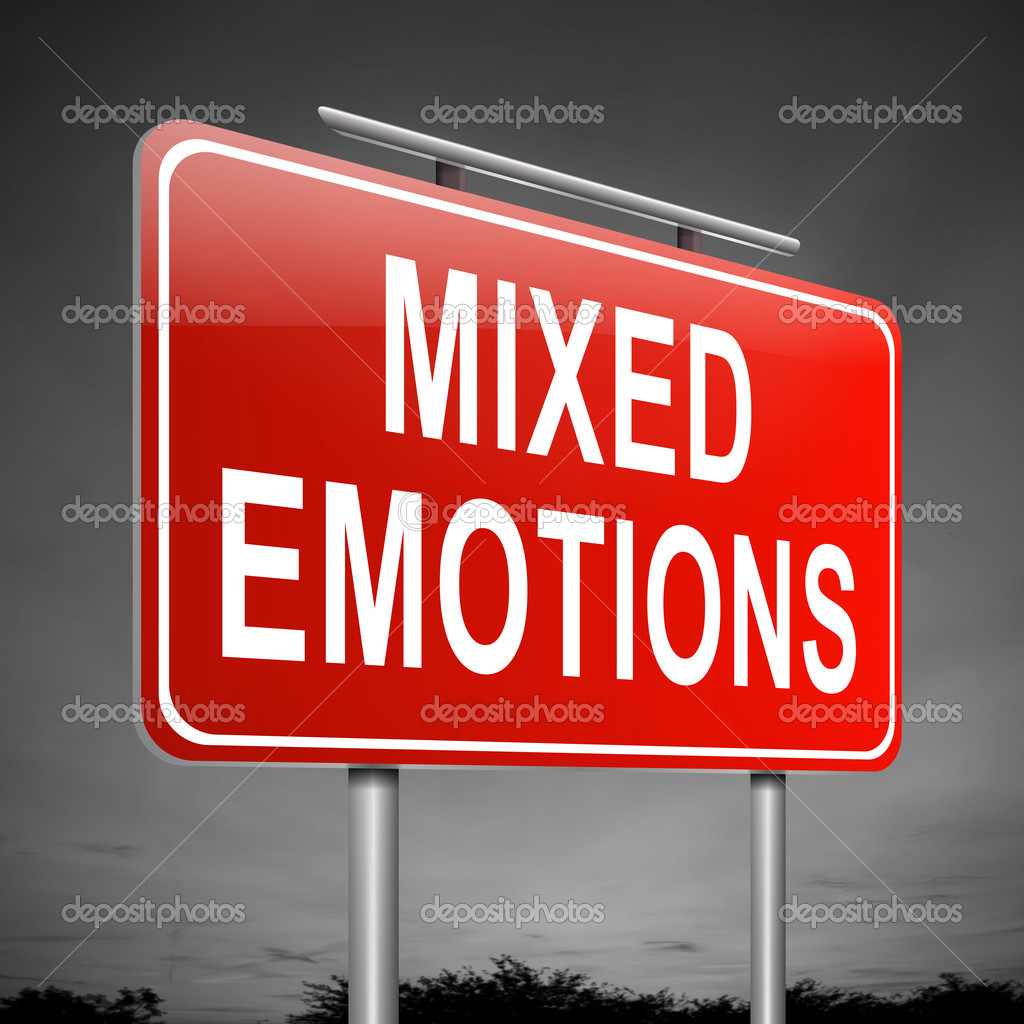 Woke up this morning having a lot of mixed emotions.  Yes when I started this blog I said I would write unfiltered but in respect to whats on my mind I am addressing my concerns in writing hoping that I get a reply.  One thing that drives me nuts is when people go to the internet or social media to vent without giving the other person(s) involved to try to resolve the concern or problem so I will not speak my mind about it until it is resolved.

Plan for the Day

Well was going to start with talking about maship but it was very gratifying watching Ann tell Wayne who is a boxing trainer I had two winners not just one.  She didnt notice me arouns the corner when one of to ur trainers brags to another trainer about the progress words cant describe the feeling (all good ones.)

Well mashup was great proved to myself that the stretching Ann is doing is working.  Was able to actually squat fully down and felt great. I burned 573 calories during mashup.

The stretching felt great was able to do more still felt sore when sitting indian style my ass still hurts from tail bone.

15 min crash shower (getting really good at the quick showers)

We start the pur session with 30min of stretching to hopefully get the body to realize it needs to move.  As tough as Ann can be she doing the job that knowbody wants to do which is aggressively stretching me.  When she stretches me she is always making sure she doesn’t break me lol.  The mission is turn carefully turn me into gumby to make me flexible.  During the reformer portion we really noticed the changes how far i can almost go into a split.  For me to no to change doesnt happen easily.  Ann seemed like she was really shocked at how quick I am responding to the stretching she mentioned usually it takes time and it doesn’t happen overnight the stretching started Monday for the firsr time this is only the 2nd day of stretching.  In addition to the two yoga classes this week. Things are coming along

Well visit with Dr. J, things went well as far as improvement.  He managed to practically jump off table when he pushed into my hamstrings on both legs.  I asked him what is causing that he said that it is build up of lymphatic fluid that body hasnt pushed through that he is forcing through. Hurt like hell, on both legs but I know things are progressing.  He mention about something called “the stick”  https://www.thestick.com said works great something I can use as well as Ann its stiffer and more effective then a foam roll. 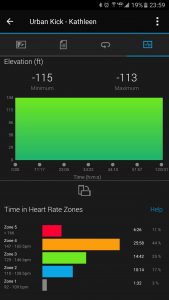 Talked to kathleen before class, regarding the weightloss challenge.   She asked if I dove into food yet after all that.  I told did that once last week right after and gained like 13lbs overnight she thought I was bull shitting her till i showed her on scale app.  Then I got the lecture about scales.  I told her Christine hasnt broken me from the scale in 14months Ann hasnt broken me from the scale in 4 months good luck on that one.  I explained I use it as tool to keep me in check.  She gave me the basically same lecture Christine, Katie, Lisa, Ann and every other trainer/instructor has which was not to base things on numbers.   Kat mentioned during her announcements for upcoming group ex and club information about the upcoming weightloss challenge and that I was a winner from the previous one.

Well I’m almost positive that Kat beat Ann in the amount of calories burned.  Typically with Ann its between 800 and 850 in an hr and well Kat got me at 890calories under 45min.   I filled her in after class on that she was happy and planning on gloating about it to Ann.  She was talking to a woman who was having ankle/foot issues and of course Dr. J name came up and we explained at how amazing he is that it could be an alignment issue even if it’s not that he will prob know what is going on.  That he is all natural not into pain medication doesnt do stim or other machines.  I explained how has been helping me and we both mentioned that a lot of clients from tilton go to him.