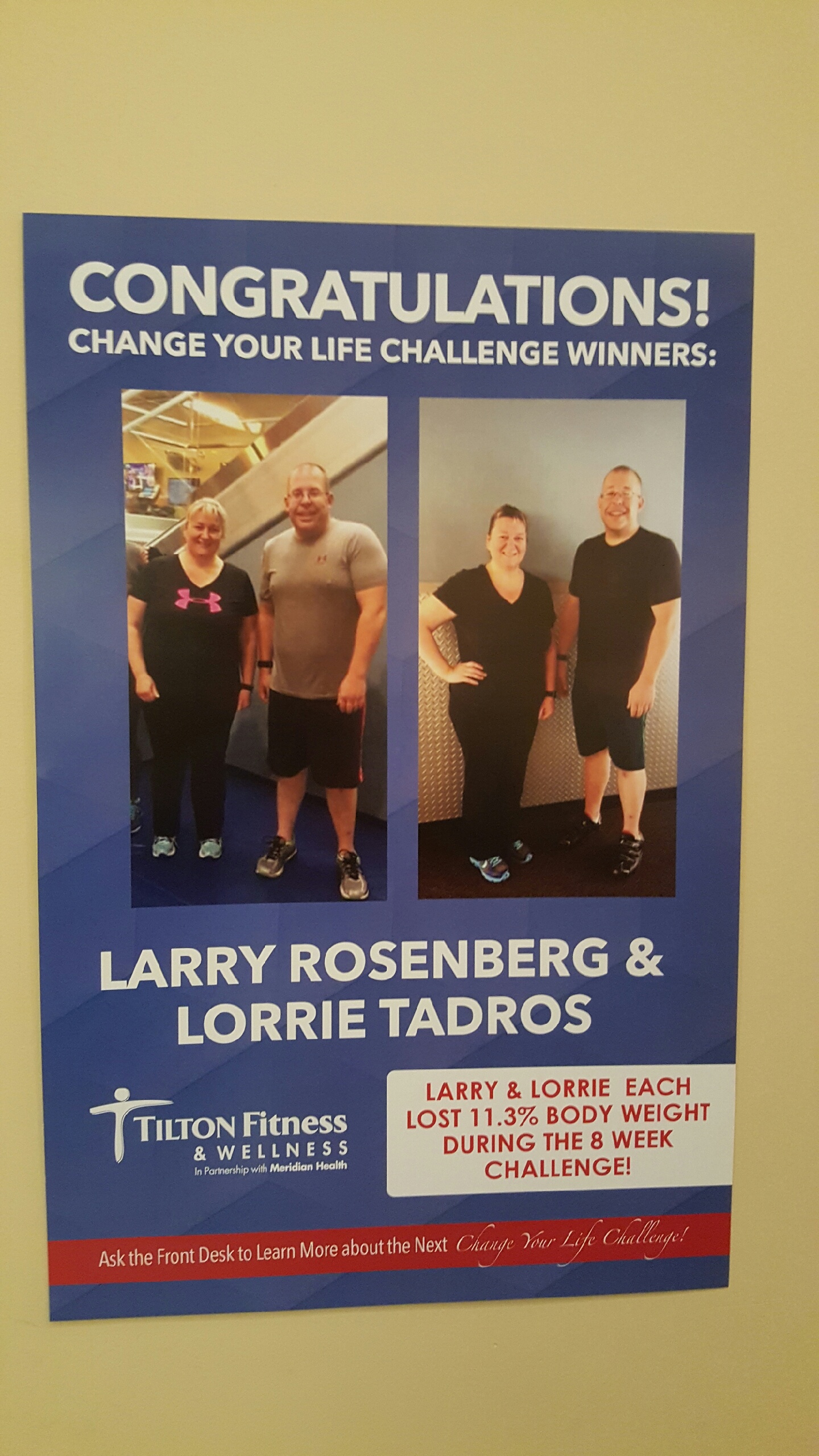 Woke up at 5am with the intention of taking lisa’s mh class but the body said no way not time to wake up just yet.  I rolled over and called in for Spin down in Galloway and went back to bed.  Woke up again around 730 feeling much better and rested

Breakfast is on hold till after spin because I am going to do an inbody test to make sure I am not looking muscle mass, one thing that Dana and Megan both mentioned is it appears my strength isn’t where it used to be.

Ann is enjoying r/r but I need to keep up with doing my workouts.   I did spin with Anetta this morning felt really good, according to the myzone my total effort was 75%.  which is up from the other day. I burned a total of 928 calories.

Tilton/Meridian Fitness has a wonder device that allows you to evaluate how your entire body composition is   https://www.inbodyusa.com/pages/inbody270

30/min stretch and 30/min workout Megan commented how when she was stretching my right hip flexor, that it was tight and she was breaking a sweat trying to stretch me.  I just wish there was an easier way for everyone to get that hip flexor loose, eventually  it will break loose.  We did upper body got a good workout in, she asked me what Ann usually does for the 2nd half after the stretch I said whatever she would like.  Megan then asked if it is typically reformer I said yes she commented sorry that I don’t know the reformer.  I was just happy had someone to stretch me do a workout.  I notice up on the myzone that my heartrate was getting up into the mid 80 percentage while doing the workout, never realized how high your hr gets during weight training.

Plan for the rest of the day

The plan for the rest of the day is

Did a hybrid style workout with Dana. both upper and lower.   She is trying out some new workouts herself and thought why not try out on me at the same time.  She notice I was using the myzone app and said oh no not you too.  I said yes and showed her how it actually worked she had just heard that several of trainers had them but hadn’t seen in it action.  I think after she was watching it while I was working out it she saw how certain exercises pushed me more and when it went into the red a few times she was very happy especially because everything with Dana is weightlifting.

Had a really good reformer class some new people that hadn’t taken the reformer before, we did hot reformer today since the ac seemed to be broke or well not working.  Got a nice stretch in with the reformer.

Well as you saw above on the inbody results it said I need to loose 1.1 lbs of fat.  What you don’t see is on March 5th when I had my last one it said that I needed to loose 12lbs of fat.  My scale numbers didn’t drastically change but what was going on inside my body did.  I covered 11lbs of fat into muscle as well as lost 6 lbs during the month.  I went off of the meal plan about 2 or 3 times within the last month on different meals.

the weightloss challenge was a great experience but at the same time was a little bit disappointing.  I was very happy with Ann and my results the part that was disappointing was they changed the prizes rules etc at the end and never told anyone until the contest was over and that wasn’t fair.   Initially there was supposed to be over 8k in prizes for the multiple gyms that participated and top team of each gym as well as top individuals.  The end result was they eliminated most of the prizes except for the top individual of each club  which gets $250.00  but because Lori (my teammate) and I got both had 11.3 percent of weight loss we had to split the $250.00 to $125.00 a piece which wasn’t told to us either. We didn’t do for the prizes but it is principle that everyone was told one thing and then it was changed without telling anyone.

Below is the pictures that are hanging up in the gym, I know they are planning a future weightloss challenge very soon, from what i have heard the price will be cheaper then the one that we did 🙁 and other things are changing.   I just hope that whatever they do everyone across the board is made aware from the beginning and it doesn’t change without them being told.  It was a very sneaky sly move that was done. It wasn’t like it was free prizes we each paid $500.00 to participate in the contest we should have been shown the respect to be told that if things are going to change and given the option if we still wanted to participate. 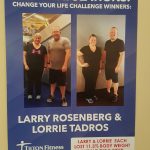